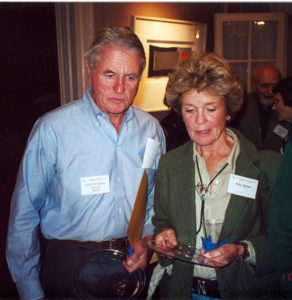 On June 9, 2018, John Wesley Hanes, Jr. age 93, departed this world peacefully at his own home with his wife and son by his side.

He was born March 31, 1925 in New York City, New York to John Wesley and Agnes Mitchel Hanes. He graduated from Deerfield Academy in Massachusetts in 1943 and was an active alumnus.

At the age of 19, he began his service in the U.S. Army, rising to the rank of First Lieutenant during World War II. After his discharge in 1946, he attended Yale University, graduating in 1950.

He began his government career in 1950, working as an economic specialist with the Office of the U.S. High Commissioner for Germany and transferring to the Central Intelligence Agency in 1952. Secretary of State John Foster Dulles appointed him as a special assistant in 1953. In time, he was appointed Deputy Assistant Secretary of State for International Organization Affairs, then Administrator, Bureau of Security and Consular Affairs. In 1961, at the end of the Eisenhower administration, he resigned from the State Department to enter private business as an investment banker on Wall Street (becoming a partner at Wertheim & Co.) and eventually on his own.

Hanes originally married Lucy Deans in 1949. They had three daughters and a son. She died in 1976. In his private life, he was seen consistently in the company of dogs and it is rumored that they ran his house. John was a passionate person and did everything with purpose. He loved spending time in the great outdoors fly fishing, duck hunting, bird watching (from a young age he could identify the song of almost any bird), camping, hiking, jogging, tagging bears, and traveling the world with good friends. He was an avid conservationist and believed deeply in improving our environment.

Hanes was a resident of Belgrade, Montana and was married to Elizabeth (“Kiku”) Hanes. John is survived by his wife; daughters Lucy Pomeroy Hanes Masemer and Lindsay Philips Hanes Orms; son John Wesley Hanes, III; step-sons Peter and Chris Hoagland; step-daughter Jennifer Hoagland Sargent; eight grandchildren and six great-grandchildren, and many, many friends. There will be a memorial service in Washington, DC in August 2018. 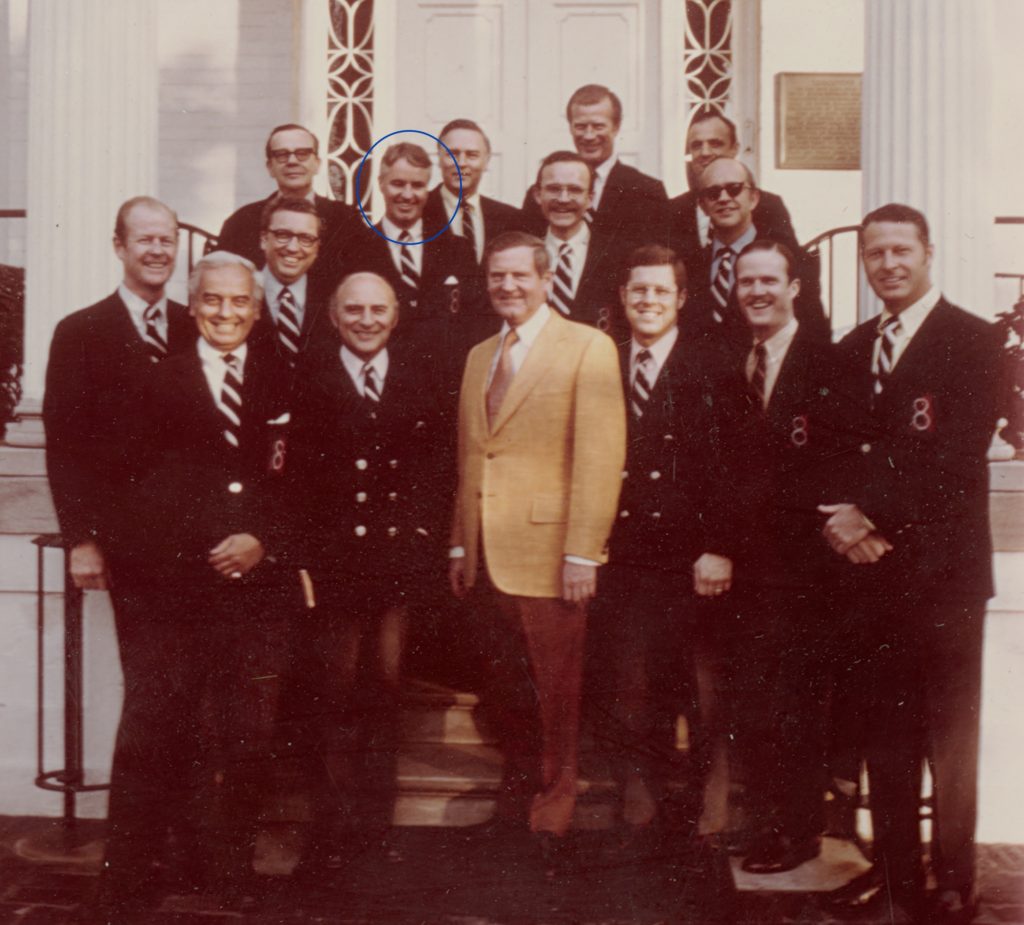 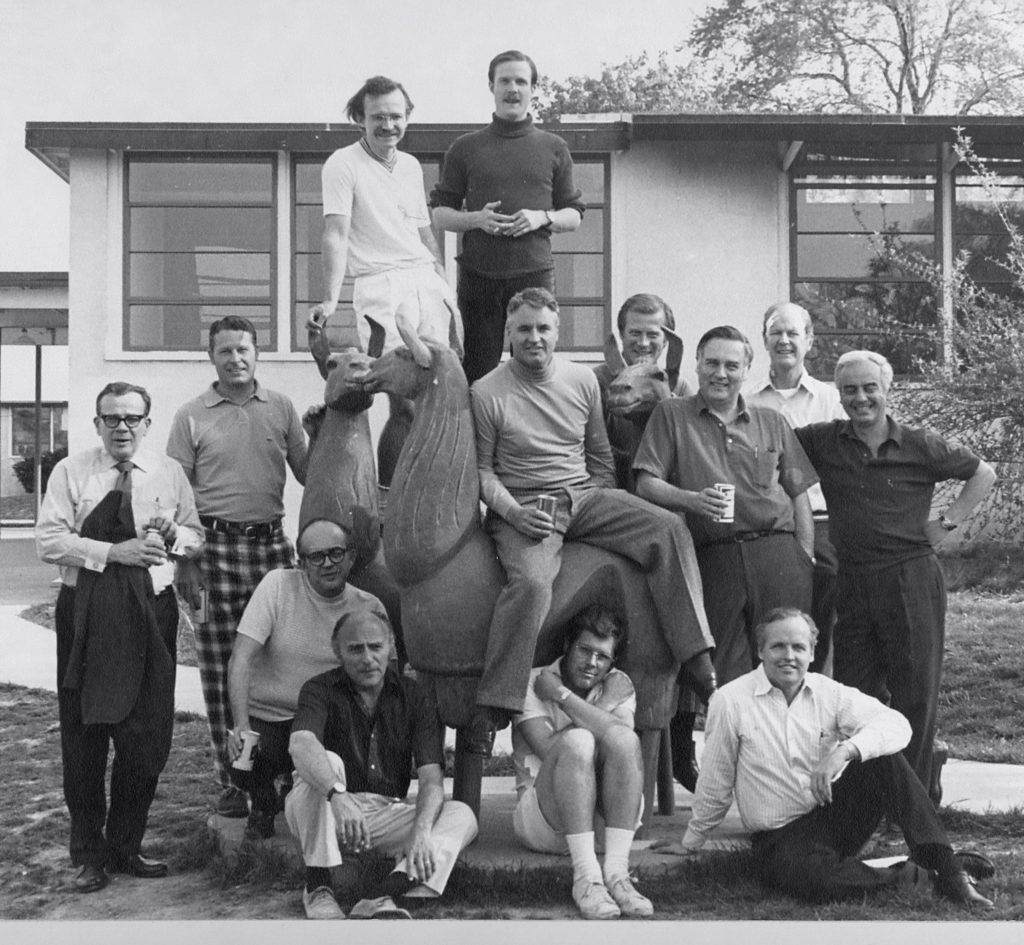